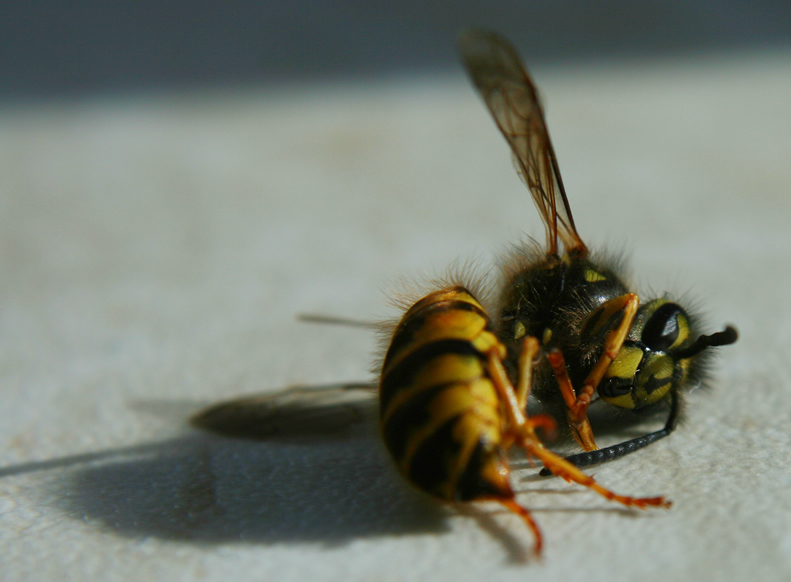 It has been said that if the bees ever go extinct live will only have four years to live.

Just recently a large load of bees were scattered across the highway in my hometown of Washington state. I am presuming they were on their way to northern area farms in western Washington and mostly Skagit County.

As a Theologist, I view everything from a Biblical perspective and with signs of the end time upon us I am seeing many things tying in the call of the end days. The biggest thing that will happen is a famine will come to the land and with California in a historic drought I never hear what the Bees will do, if we have no crops we have nothing for bees to pollinate if they do not pollinate they die if they die we  die..

Now we are seeing issues in WA State with its largest crops and with just a few minutes of research, I see the same thing nationwide.

I am not a bee keeper but I see the writing on the wall I would just hope others will see the issue before it is too late.